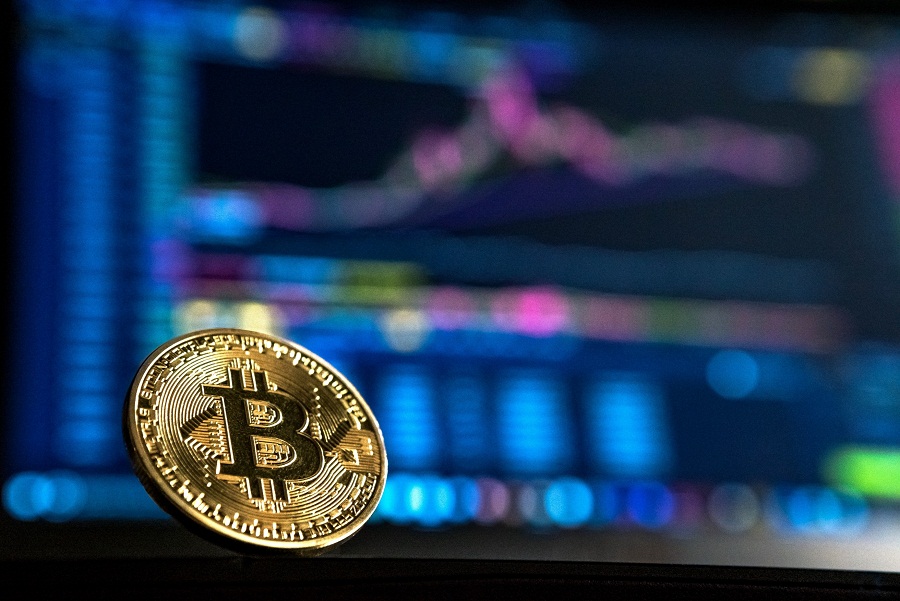 Through experiencing both the glorious stage with insane market value as well as the darkest moment in 2018, cryptocurrency has been raising various hot topics in the related industries.

The cryptocurrency exchange boom, bubble, and revolution have been discussed via all kinds of media in the last decade. After the Consensus 2019, which was held in New York, the exchange market is ready for another round of advancement. However, they are seeking for stability this time.

The speech of the leader

The Consensus 2019 had attracted many influential people to attend and discuss both the future development and potential problems. ZB Exchange is one of the leading platforms for cryptocurrency exchange. As one of the organisers of the event, the parent ZB Group presented itself as the role model of the industry. The Vice President of ZB—Miss Aurora Wong—stated that, if the bitcoin can develop and match the market development, it should motivate the implementation of large scale blockchain technologies.

During the conference, Ms Aurora Wong also mentioned the next steps and issues facing by the industry. Let’s take a look at what they are here and how it can affect the market progression.

One step into the future

According to Aurora Wong, the focus of the blockchain development for the cryptocurrency exchange should be on exchange and transaction platforms, as well as financial-related tools such as banking.

Some people get confused by the differences between cryptocurrency and blockchain by considering that they are the same thing. However, the fact is that the cryptocurrency relies on blockchains.

Thanks to blockchain’s advantages such as decentralisation, transparency and data security, cryptocurrency can be dependent on such an excellent platform for its progression. That being said, the exchange market can also be hindered by the blockchain development. Although the banking and finance sector has already taken the most significant share of the blockchain application, more emphasis is needed to increase the applicability of the banking and currency exchange. Therefore, as the foundation of the exchange market, the industry must push the improvement of the blockchain.

Besides the fundamental factor related to cryptocurrency, the applications and tools also play essential roles in pushing the industry into the future. Software giants such as Microsoft and IBM are those who should lead the technology and application invention and promotion. Other firms should also take actionsin developing applications so that the related software can cover as many fields as possible.

Though cryptocurrency is the focuses, the market should not ignore the expansion of other areas that are related to blockchain. Comprehensive developments of the blockchain are welcome. For instance, professional services only take 3% of the entire compositions of this industry. If accountants, lawyers or IT consultants can also engage in this technology and the ecosystem, the ability to providing professional cryptocurrency exchange services can be increased significantly. The expansion of particular sectors, as well as the blockchain as a whole, can stimulate the progression of the exchange in general.

During the event, ZB.com’s VP Miss Aurora Wong pointed out three major issues that the blockchain community is facing right now, which are valuable for the industry to embark future advancements.

Firstly, technology is unable to be expanded and distributed. Each company has its own patented technical aspects of preventing themselves from the competition. Furthermore, the distribution is not able to achieve yet, meaning every new company has to develop its systems from the foundation; therefore, further progression and add-ons to the current system are challenging to accomplish.

Furthermore, due to the difficulties in developing blockchains as well as cryptocurrency exchange platforms, the R&D cycle can be unexpectedly extensive. Each iteration or change takes time to be implemented, and firms are unable to determine and assess the results of the new alterations until it receives full effects.

Last but not least, the developers and the tools are not mature yet. The blockchain industry is a relatively young sector, and it still requires many explorations to figure how the true capability of such a technology. Education and training on developers, as well as the application and software support we mentioned above, are essential to correct this problem and boost the industry to maturation.

In addition to the technical part of the cryptocurrency exchange, Ms Wong further stated that compared to the technology, the competitive factors is an issue which is much harder to overcome.

The idea of sharing across all the related tech companies is impossible under the current business environment. Because of the protection from competitors, each firm has to keep secrets about its technologies. However, it is not their fault to act in such a manner. Sharing and competing without a monopolistic situation is the ideal environment, but it is also unachievable at this point.

A more comprehensive regulation system is also needed. Being properly regulated ensures the blockchain cycle’s effectiveness, efficiency and transparency. There is a standard framework for each firm at the moment, as the leading cryptocurrency exchange platform, ZB.com should lead the rules creation and formation.

Blockchain and cryptocurrency still require time and efforts to be transformed as the replacement of our current financial and banking system. Leading players such as ZB.com should take active roles in stimulating the progression of the industry, with its advantages such as abundant experience in cybersecurity, business administration and platform operation.

At the end of the speech made by Ms Wong, she believes that there is immense potential in the market, and firms are all confident and are willing to put more efforts into the exploration and development of blockchain and cryptocurrency.