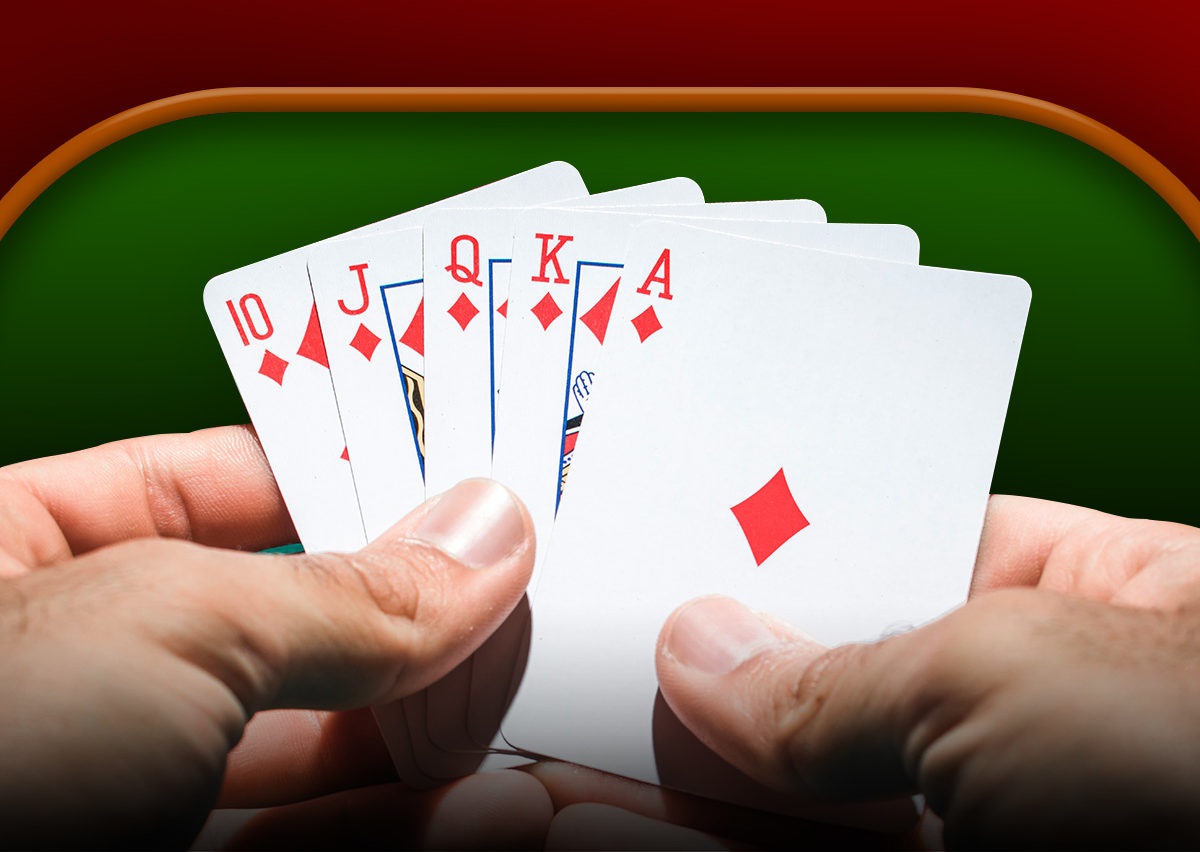 The enthusiasts of the game have a lot of multiple ways to play the game online with the help of fastest internet as well as gaming server. Indian rummy is one of such games that gain popularity these days. The number of rummy players is increasing due to its online availability. The players were expertise in one or two variations of the game in traditional version but with online platforms, players will get a chance to try their skills on various variations with flexibility. Thirteen cards variation are also available with 21 cards formats. With all the innovative and interesting features, online rummy games are considered as a correct blend of gaming of skills and entertainment. Let’s discuss about some of the variations of the rummy game online free of cost and get cash prizes as well.

First variation in the list is point rummy. It is played only for the points that have a pre-decided value of money. This is an easiest and fastest variation. The players can Play Rummy for points and at once, maximum six numbers of players can join the table. The meld is firstly completed by the player and makes “Finish” is declared as the winner and all the points of the losing opponents will be taken by the player. The entry value for this game is minimum Rs. 1 so every player can play Indian rummy whether new and expert.

Next one is Pool Rummy. It is an interesting variation under which player can play for a fixed amount such as 201 or 101. The players who want to get enter into the game need to pay a fixed value for buying and play on pre-decided points. The player is eliminated from the game when cross the points and the player who plays till the end takes all the money that is invested by players. This is quite a tactical game and try to eliminate the opponent as fast as possible. There are no limits for the number of deals one has to play and the game is exhausted.

Moving to the next one, which is Deals Rummy. This is the longest form of rummy variation; one can enjoy in any online gaming website. The game is played with almost 6 players and is usually played on 2, 3, 4 and 6 number of deals. When all the deals are played, then the game ends. The losing opponent will give chips to the winning player. The player who is having a large amount of chips, considered as winner. The interesting part of this variation is that the player loses some of the deals, then will come back in the subsequent deals.

The experts and professionals can play all the variants through the online rummy websites. In the lobby of the game, every variant is available and can easily navigate there. The user-friendly interface will help the player to pick favorite game and variant easily. Even mark some of the favorite variant as favorite for a comfortable game selection.