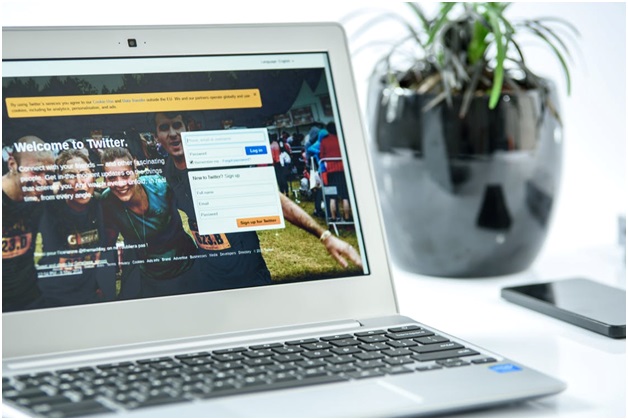 Twitter has only been around for eight years, but its cultural legacy is already earmarked for history. Altogether, 66% of U.S. adults use social networking sites, and of those online consumers, 100 million are regular, active Twitter users, according to the company’s blog. Twitter says its user base is not only huge, but high-level and diverse:

Obviously, Twitter is having a huge impact on worldwide culture, but what about American small businesses? After all, reaching out to customers in instantaneous, real-time fashion is a high priority with small companies. Is Twitter up to the task? So far, the answer is “Yes.”

A new study by Intuit shows that nine million small businesses use social media (mostly Twitter and Facebook). Primarily, businesses do so because the technology is cheap – you don’t have to be a world class manager to see that. Intuit reports that 59% of small businesses spend less than $100 to reach out to customers via social media, and only 6% of small companies spent more than $5,000. According to Intuit, here’s how small companies use Twitter to connect to customers:

Clearly, businesses are using Twitter to increase word of mouth, and to build consumer loyalty first, and then to leverage that loyalty by offering deals, discounts, and other promotions — to “seal the deal” and get more customers to buy their products and services. Those efforts by small businesses should only increase. Twitter expects to reach 250 million consumers within a year, and small companies know that to earn a profit, you need to go where the consumers hang out. More and more, that “hangout” is Twitter, and entrepreneurs who ignore that fact may find themselves swimming upstream for years — if they last that long.