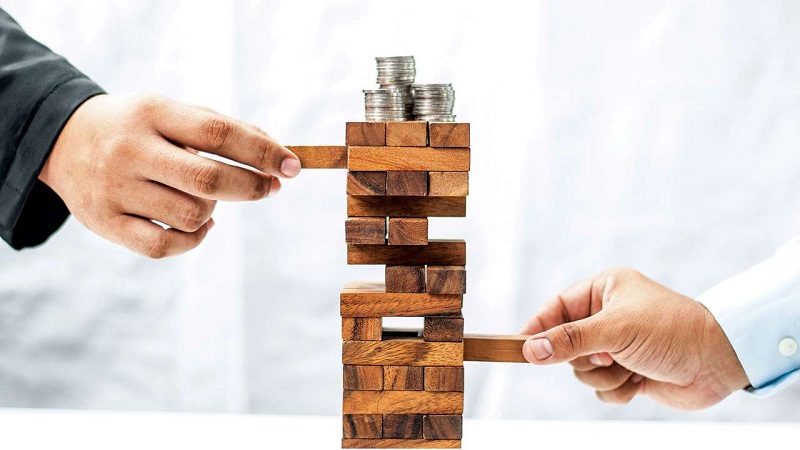 To explain this term, you must first understand the meaning of the word “deficit”. It is the absence of something. So, the fiscal deficit is a type of deficit that represents a state, or government debt that appears because of the reckless handling of public money, bringing obvious economic complications. Also, we could define it as an expense that the government has had that is greater than the country’s economic income. But, what causes fiscal deficit?

Causes of the fiscal deficit

However, these three reasons why a fiscal deficit is caused is not necessarily a serious problem, since if the necessary economic measures are taken it can be controlled to the point of filing.

How to measures fiscal deficit?

The current fiscal deficit is measured in two ways – through the financial result, or with the primary result. Experts generally use both measurements to discuss the fiscal situation of the countries. Likewise, as these annual fiscal results say little by themselves, they are usually related to the Gross Domestic Product (GDP), an indicator that shows the amount of value generated in the country in that year. When a State has a deficit, there are three ways to finance it – tax increases, monetary issuance, and debt borrowing.

Consequences of the fiscal deficit

The consequences of the fiscal deficit in a country, or government are the following –

Conclusion: How is the fiscal deficit financed?

In order to finance a fiscal deficit, mainly the government must understand that expenses must be reduced, and revenues must be increased. This would only be the beginning of the solution. On the other hand, the fiscal deficit can also be financed by issuing a public debt, that is, by requesting a loan from neighbouring countries. For example, a country which has fiscal deficit can ask financial help from World Bank.