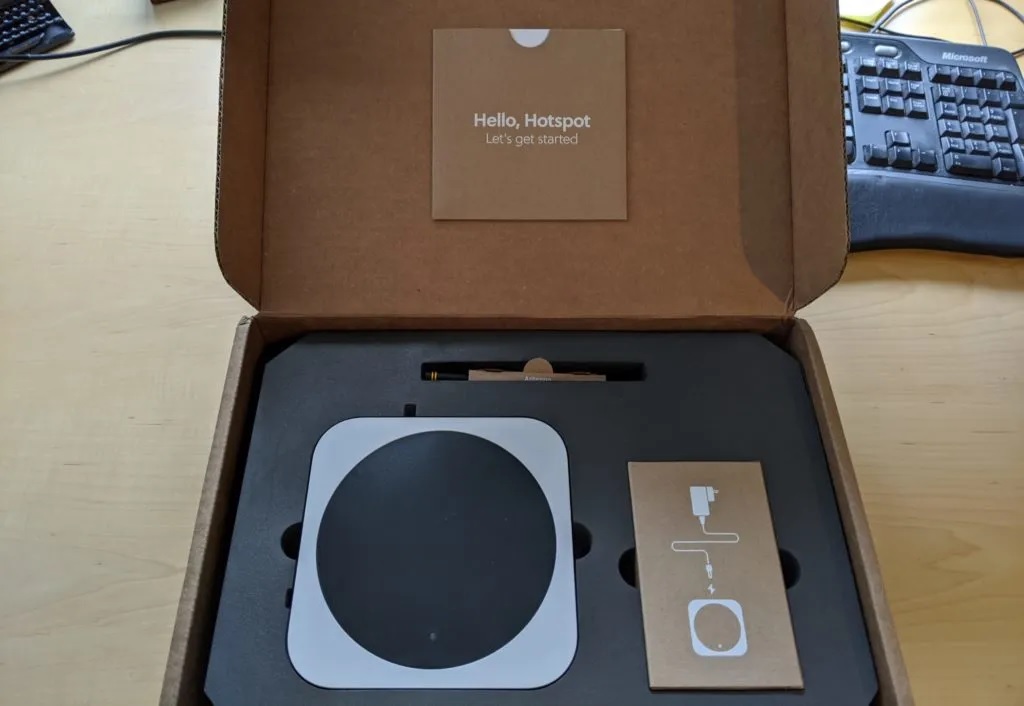 Also known as HNT miner, these devices operate on low voltage and provide minimal connectivity. Helium hotspot miners are devices which you can keep in your office or homes and have users connect. This is all you need to do when you hear of mining HNT with portable hotspots. For your helium hotspot miner to work properly, you need a PoC (Proof-of-Coverage). All this means is , there has to be a network of miners within a certain distance to valid their locations. People on urban areas are most likely to earn more than those in rural areas due to larger user base. However, you will not want to have too many devices within a small range as that will increase mining difficulty. You can earn helium when any of the tasks below are completed.

These are all passive methods of earning Helium, which is why so many people find Helium hotspot mining attractive.

HNT is a crypto earned when a hotspot provides wireless coverage and data transfer over the network. These HNT miners are low power devices which function like your regular WiFi. In this case, it is called Long-Fi and connects devices requiring minimal connectivity while using less power. You can buy various HNT miners right here on our website at very affordable prices .

The distribution of HNT changes over time to align incentives with the needs of the network.

In the early days, a higher proportion of HNT is allocated to Hotspot owners for building and securing coverage.

As the network grows, Hotspots earn more for transferring device data on the network while Helium Inc. and investors earn less. After 20 years, distributions no longer adjust and remain fixed.

Data Credits are the only payment accepted to send data over the The People’s Network. Data Credits allow users to transfer bytes of data via Helium LongFi and use for blockchain transaction fees. The price of Data Credits is fixed in USD (1 Data Credit = $0.00001). Like pre-paid cellphone minutes or airline miles, Data Credits are non-transferrable, and can only be used by their original owner.

To acquire Data Credits, network users convert HNT or obtain them from an HNT owner. Any HNT converted to Data Credits is permanently removed (“burned”) from the circulating supply.