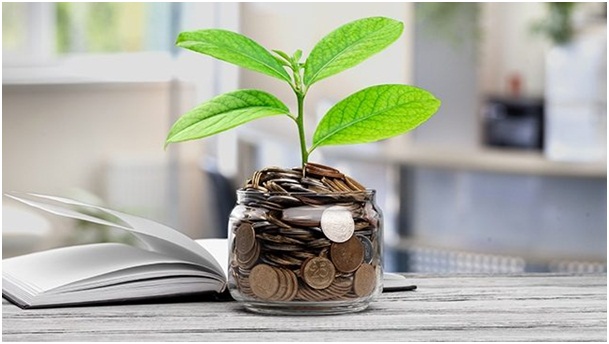 The future is something that literally everyone looks forward to. Whether it is because of the possibilities of a new job opportunity, new house, or anything else in between, it is also one of the best motivators to save money. Speaking of which, saving money for the future is one of the most important skills any smart income earner should know how to do.

It’s a major part of being a responsible money manager. Given how important it is, the unfortunate reality is that most people don’t know or haven’t improved upon this essential financial skill. Otherwise known as accumulating assets, it’s the catalyst that can lead someone to secure a better future for themselves. Nonetheless, there are a few ways that can really push the way you accumulate assets.

In fact, not only can these tips improve how fast you can save money for the future but, it can also increase the amount of money you can actually save. Even better, these tips can apply to anyone in any financial situation. With this in mind, let’s discuss 5 of the best tips to accumulate assets for a secured life ahead.

If you really want to speed up the process in which you accumulate assets, having side businesses is one of the most effective ways to do that. Despite the fact that it will put more responsibilities on your plate, safely and securely managing these responsibilities are sure to pay off in the long run. That being said, make sure that you don’t take on more responsibilities than you can handle. In extreme cases, this could actually wind up slowing down your asset accumulation process.

2: Invest As Early As You Can

This tip might seem like a no-brainer to most people but, it’s surprising to know that most people don’t implement this tip until the opportunity has passed. Now, it is important to understand that it is never too late to start saving. However, the earlier in your life that you can start to save, the earlier you can take advantage of your saved assets later on in life. It really is that simple of a strategy.

3: Become A Gold And Silver Stacker

Another helpful asset accumulation tip that is not as implemented as other tip is becoming a Gold or Silver Stacker. Simply referred to as stackers, these people collect assets by investing in any gold or silver and waiting for the value of the investments to rise over time.

While this does require a little bit more money up front, when used correctly, this tip might end up giving you the biggest return. Thus, it might be the best way to accumulate assets for a secured life ahead. There are various companies such as GoldStackers who have multiple options to buy and sell and become stacker.

Another obvious tip that can really help you accumulate assets is not spending on unnecessary things. When it comes to spending money, which is an absolute necessity when accumulating assets, it has proven to be much more beneficial to only spend on things you need.

In other words, by not spending thousands of dollars on things like a new television or car upgrade, you speed up the process in which you can accumulate assets. That being said, don’t be harsh on yourself. Spend on things you want only when you have saved enough money after having put money aside first.

Last but not least, you have to be patient. One thing to remember is that accumulating enough assets for a secured life ahead is not an overnight thing. It takes commitment and a strict strategy to achieve that. So, don’t get impatient and risk becoming an irresponsible income earner. Stick to the plan.