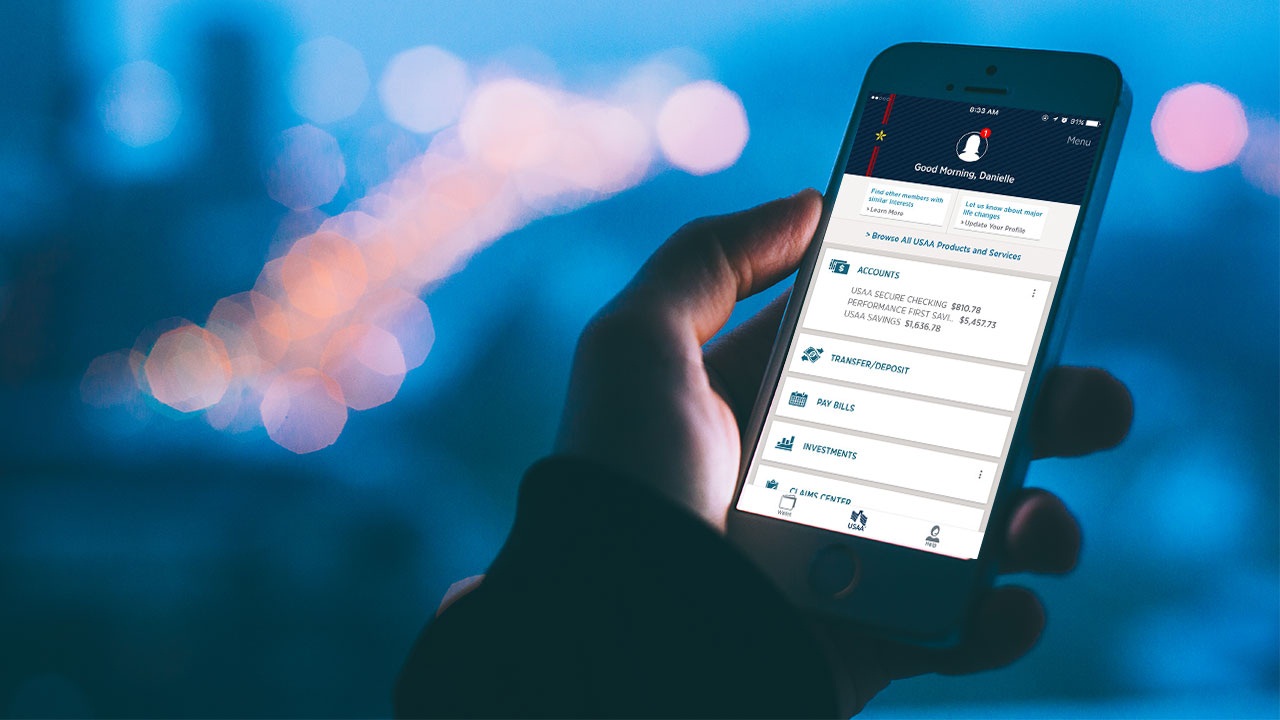 Modern coinage got its start in the middle of the seventh century BCE, with the introduction of the Lydian Lion, or the Lydian stater. This was the first coin to satisfy what are today considered a coin’s essential features. But several other currencies got their start around this time, as well.

The earliest Lydian Lion staters were minted from electrum in the Kingdom of Lydia, a part of what is now modern Western Turkey, during the reign of King Alyattes. Not only does the Lydian Lion stater have the distinction of being the oldest existing true coin in the world, but it was also famously refined by Alyattes’s son Croesus to create the first standardized coinage system.

Later bi-metallic staters used precise weights of pure gold and silver, creating a system where a coin’s value matched the actual value of the precious metal it was created from. The Lydian Lion is the oldest modern coinage system and was the precursor for nearly every coinage system that followed.

Hemiobols were produced from silver in the ancient Ionian city of Cyme, now part of modern-day Turkey. These are thought to be the second oldest coins in existence, and, like the Aegina sea turtles, were inspired by direct dealings with the Lydians and their lion staters.

The coins were stamped with a distinctive horse’s head design and were the first of the Ionian currencies to gain traction as a medium for international trade.

While many of the coinage systems on this list occurred in roughly the same geographic area and influenced each other, the yuan arose independently in China, though remarkably at the same time in history.

The yuan was minted from gold and cut into a square shape, with one or two Chinese symbols stamped onto the front to indicate its authenticity and its value. Interestingly, yuan from this period have also been found made from copper, lead, and clay. Because these are found exclusively in gravesites, numismatists have concluded the yuan had a class of coins earmarked solely for burial rites.

These were the earliest true coins to be minted in India. The karshapana was minted in silver and distinguished itself from other coins at the time by eschewing a round shape in favor of a rectangle with at least one rounded corner.

Unlike other contemporary currencies, which were produced by the state, historians tend to think the karshapana began to be produced by merchants before being subsumed by the state. This meant that the currency wasn’t uniform, particularly early on.

The sea turtle was produced by the Greek city-state, the Island of Aegina, and was minted from refined silver. The coins distinctive sea turtle relief was symbolic of Aegina’s burgeoning sea power, and this was prescient, as Aegina coinage became the first used for international trade. Aegina was the earliest Greek city-state to issue its own coinage, having borrowed the idea from the Lydians, whom they frequently traded with.

About Rory Brown: Mr. Rory Brown is a Managing Partner of Nicklaus Brown & Co., the Chairman of Goods & Services, Nearshore Technology Company, and a member of the board of directors of Desano. He is passionate about delving into the history of money and how our modern currency has evolved into what it is today. In his spare time, he writes about the history of the Lydians – the first civilization to use gold and silver coinage.